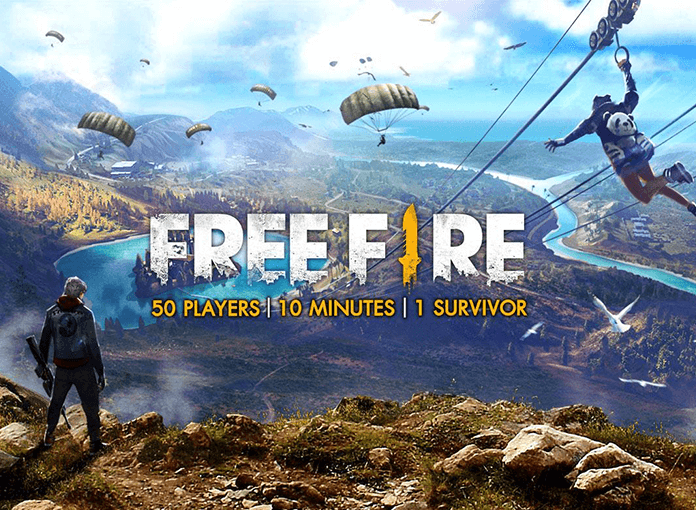 The Idea behind this game (Garena Free Fire)

Till now we mainly knew of zombie games as survival games. But this genre has been changed to be known as this battling type of games. So, let’s get started with the Free Fire Battlegrounds review.

The first feature that we want to bring across definitely the gameplay. Like most of the other battle royale games in the gaming world, the user will be thrown from an airplane that will land in an unknown island which will be populated with other people. You will then have to play guide and find ammunition, weapons, and also healing kits. From here the game gets simple. Now your focus should be to simply shoot and wipe out anyone you see and to be a winner you should be the last man/woman standing. But hold on, it’s not as easy as it sounds.

Unlike few other similar game which have 100 players, this game only has 50 players in one game lobby for the game to begin. The start off point is that the airplane will drop anywhere to gather weapons and items to defeat your opponents to become the last one standing.

In this you are given four weapon slots, which has 2 primaries, 1 pistol and 1 melee. There are options for buttons that you can help you to aim, fire, run, jump, crouch and prone. To take immediate relief, you can also heal yourself by pressing the medkit button subsequently there is only one type of heal anyway. The controls might be puzzling and uncomfortable initially, especially if you are new to the battle royale genre but you will get used accustomed to it in a shorter time span as you play more.

To earn an edge over your opponent, you can target to loot armor and helmet, each with its own level to increase your defense and backpacks which increase the amount of loot you can take.

As you proceed with advantage, after a certain amount of time, a new feature would open which is known as safe zone indicated in a white circle which you must go enter before it shrinks and if you are outside the safe zone you will hamper you’re over time. To make it a little more exciting, there are vehicles in the game which you can drive to move faster to the safe zone. You can use vehicles to ram over enemies which guarantees a kill which can be seen as kind of broken honestly.

As the name suggest, in Free Fire Battlegrounds, to be a winner, you need to master a lot of controls. There is are features like to attack, duck, and or to lay down on the floor. There is no ifs or buts if you are not used to it, you will have a hard time getting accustomed to it as we went through. Would like to share my personal experience-not even 3 minutes into the game, we got killed because we didn’t know what to do as getting used to these control will take time. As a gamer, panic can struck you if you are not familiar with these controls, just like us. But don’t worry, you will get pro in the game and learn to the controls by playing multiple time.

If we talk about the graphic, not too impressive from the very start. It’s not a high spec game. Although graphics are important for some players, this has a benefit for mid to low spec phones. Garena, in our opinion, did a great job to optimize the size of the game to suit Indonesian (or Southeast Asian) players, who mainly use and play using mid to low-end phones.

Free Fire is the ultimate survival shooter game available on both Android and IOS mobile. Each session has a 10-minute game places which is placed on a remote island where you are put against 49 other players, and everyone seeking survival and victory. Firstly the players can freely choose their starting point when their parachute land on their place of choose, and aim to stay in the safe zone for as long as possible. To explore more, drive vehicles on the vast map, hide in trenches, or become undistinguishable by pruning under grass. Ambush, snipe, and survive, there is only one goal: to survive and become the apex of them all.

Do a quick search for weapons which will help to safeguard and help in fight out, stay in the play zone, target and loot your enemies and become the last man standing. As progress further along the way, go for legendary airdrops but have to take to avoid airstrikes to gain that little edge against other players.

The game gives you ten minutes to start a new inning, a new survivor will emerge. All this depends if you be the one at the apex of all other players?

You have the option to create your team or your squads of up to 4 players and establish communication with your squad at the very first moment. Lead and command your friends to victory and be the last team standing at the apex.

Pros and Cons of this Game

If good graphics is important for you, then this game is not for you, then we do not recommend you playing Free Fire Battlegrounds. As you play and get familiar with the game, it is easy to use controls and smooth graphics promises the best survival experience you will find on mobile to help you immortalize your name among the legends. 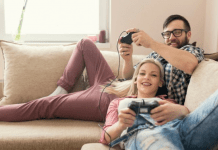 3 Games For Couples to Test Out Relationships 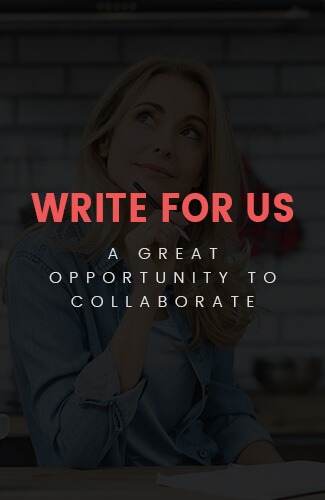